When you hear someone mention a vacation in Portland, you likely think of the Pacific Northwest, rainy weather, and aging hipsters. But there is another part most people overlook way over on the east coast in southern Maine. We’ll show you why Portland, Maine is a foodie haven and the perfect vacation spot for anyone wanting to soak up some seaside charm. 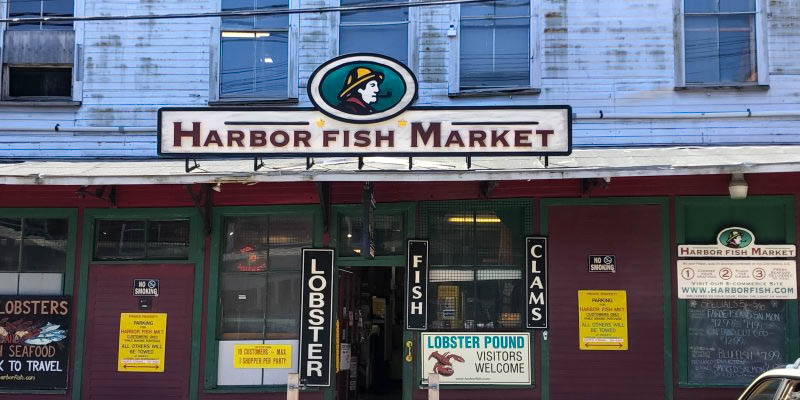 For starters, it’s quaint, walkable, and yet both stylish and sophisticated. While the city is teeming with cultural history, arts, and top-notch cuisine, the city’s vibe is genuine and unpretentious. In recent years, the city has undergone a fully realized cultural awakening, meaning you can find just about any cultural experience imaginable—art museums, professional theater, ballet, music—within a laidback community.

Walking down the cobblestone streets of Portland’s arts district, you’ll be treated to street art from local artists, giving you a glimpse of the region’s art scene. Around every corner, you’ll also find statues and monuments to Maine’s history. Though the city is progressive and growing, it continues to maintain a distinctly old New England feel.

Foodies will find much to explore as well. As the city’s name suggests, Portland is a major hub for the fishing and seafood industries. There are countless restaurants, from pubs or five-star bistros, that offer New England-style seafood. Beer aficionados will feel right at home. Portland is home to multiple craft breweries and is arguably one of if not the best cities for craft beer.

So now that we’ve convinced you to go, what should you do while there?

While the city offers an array of art to experience, Portland built its reputation on professional theater, peaking for the first time in the early nineteenth century when the city established itself as a rival to Boston and New York. Luckily, that culture has survived through the years even as the city has maintained its smaller status.

There are countless theaters to visit in Portland. The best way to find the one for you is to look up what’s playing and at what time. A few questions to start with are: do you prefer musicals or dramas? Historical or contemporary plays? Do you want a formal experience or something a little more laid back? 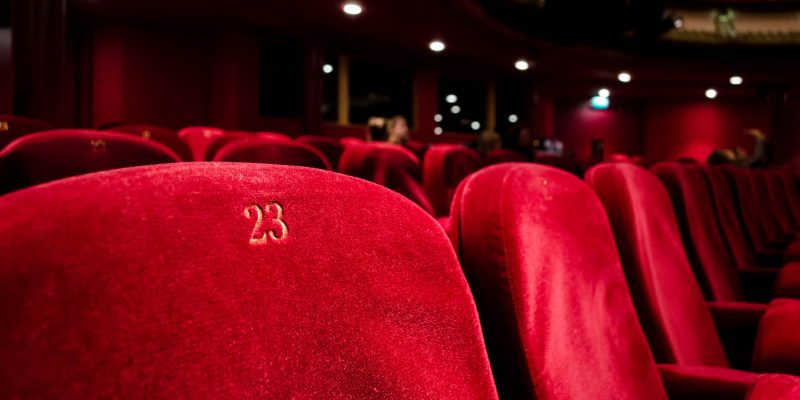 To get started we suggest looking at Portland Stage Company. Portland Stage is a member of the League of Resident Theaters and one of the older permanent theaters in the city. The theater is committed to showcasing some of the best talents and features a calendar full of excellent shows.

The Ogunquit Playhouse in nearby Ogunquit, Maine is worth the trip outside of the city for something a bit different. The theater was founded in 1933 in a renovated garage and has attracted some incredible names including Bette Davis and Sally Struthers.

Enjoy Some of the Best Seafood and Beer the Country Offers

Anyone who visits Portland would be remiss for skipping out on fresh oysters and lobster. The marine industry is still very prominent in Portland and enjoying high-quality seafood isn’t simply a pleasure, it’s a cultural experience. To get your fill of Maine’s take on seafood, we recommend Eventide Oyster Co. Named after the evening time when people are meant to gather and rejuvenate, this quaint restaurant is the perfect place to do just that. Eventide Oyster Co. offers an array of pristine shellfish and oysters and promises some of the “sharpest seafood money can buy.” Given the restaurant’s proximity to the Gulf of Maine, expect nothing but the freshest from Eventide. We recommend a plate of oysters (of course) and the famous Maine lobster roll. 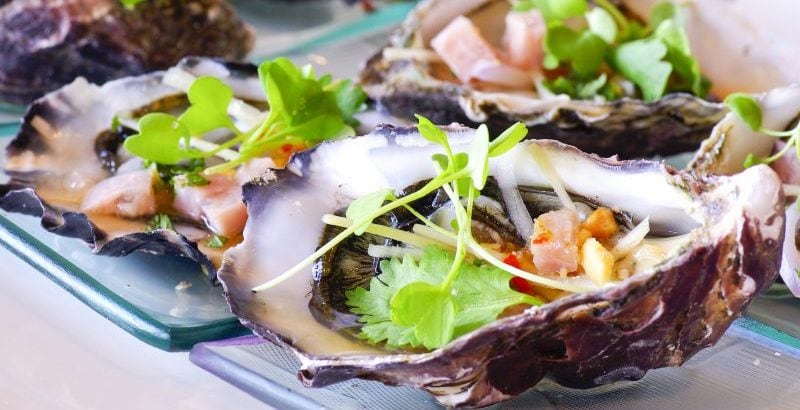 Coinciding with Portland’s cultural revival has been a renewed interest in craftsmanship and small-batch production. This, of course, means craft beer breweries. Lots of craft beer breweries. There are so many to choose from, such as Allagash Brewing Co. or Lone Pine Brewing Company, both of whom offer a wide range of styles, but we recommend Bissell Brothers Brewing. Why? Because they had a lot to do with that IPA craze you’ve likely noticed. Whether you can’t get enough of the hoppy beer, or can’t stand it, this brewery is worth your time solely for how influential they’ve been in the craft beer industry. Also, they brew arguably the best New England Style IPA in New England.

Getting to Portland is fairly easy, and even easier if you Jet It. Jet It owners can fly directly into the city via the Portland International Airport. We can’t wait for you to explore this amazing city. We even forgot to tell you about the amazing views of Portland Head Lighthouse. We’ll leave this discovery for you. 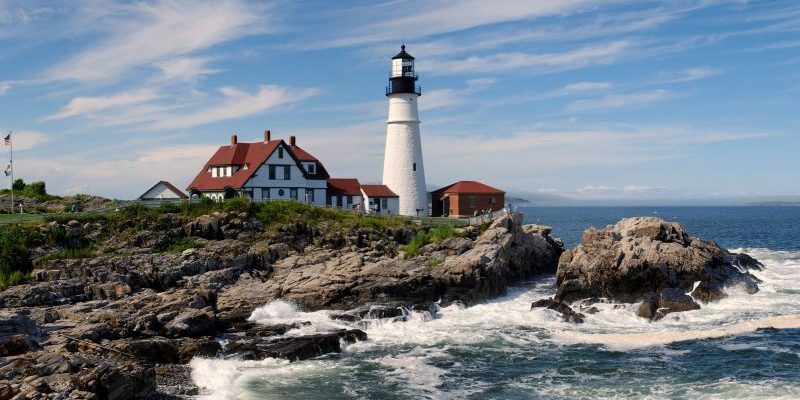