You won’t need to travel all the way to Europe to explore stunning architecture, vibrant and storied art, and French culture. As one of North America’s oldest European settlements, Quebec City is deeply rooted in French Heritage, offering any Francophile plenty to explore but with a unique and distinguished identity all its own. Often cited as a place to explore for those who want the European experience without the lengthy flight, we’re going to discuss why Quebec City is all that and so much more.

Want to feel a closer connection to history? Then take a stroll down the oldest streets in North America. A UNESCO World Heritage Site, Old Quebec is a 400-year-old fortified city best explored on foot, taken in slowly and fully. Countless shops can be found along the streets as well as multiple architectural marvels (scroll below for more on this) and some of Canada’s most important historical monuments. 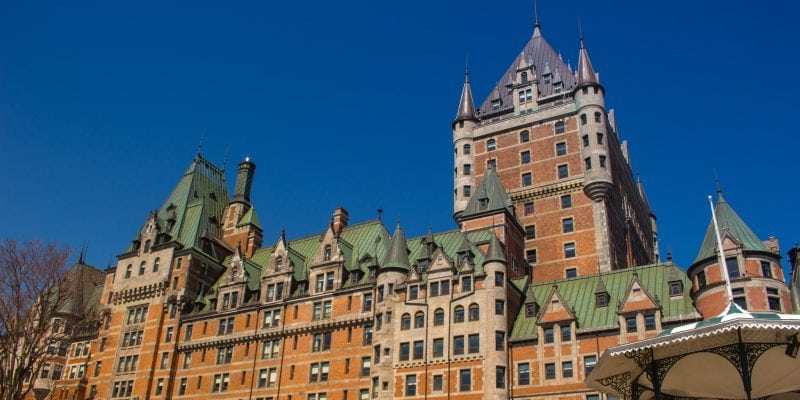 Photo by Shawn Lee on Unsplash

Old Quebec is also home to Quebec City’s most famous landmark, the Chateau Frontenac. Overlooking the also-famous Dufferin Terrace and St. Lawrence River, this massive, castle-like hotel is a true architectural wonder, featuring over 12 kilometers of hallway! It is said to be the most photographed hotel in the world and is a destination of choice for many celebrities including Queen Elizabeth II, Leonardo DiCaprio, Paul McCartney, and others. Book reservations to spend the night in the hotel or reserve a guided tour to learn about the hotel’s incredible history. As always, you can rely on Jet It concierge services to assist and make booking and travel a breeze.

While the Chateau Frontenac may be the most-photographed building in Old Quebec, it’s not the most intriguing architectural wonder. That distinction goes to Place Royale, the precise location where Samuel de Champlain built the first permanent French settlement in the Americas in 1608. The buildings in this square combine both French and British architectural influences as well as the oldest stone church erected in North America. 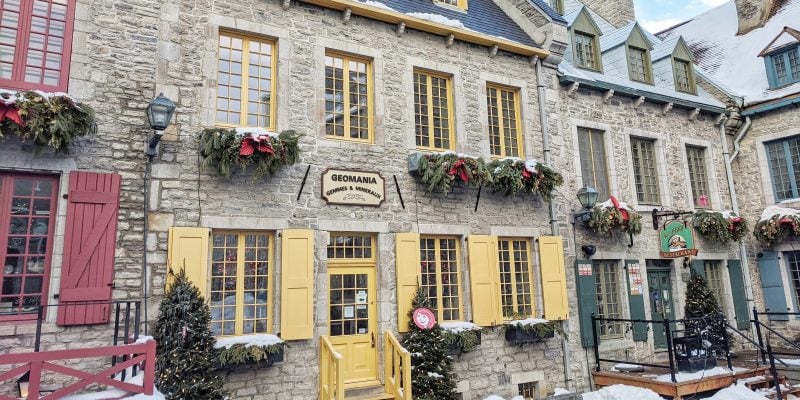 Photo by Véronique Trudel on Unsplash

What makes the architecture so unique in this area is that the buildings embody successive eras of the city’s history. Walking down the street becomes a stroll through living architectural history. The blend of French, British, and even North American influence gives the square an architectural distinction that can be found nowhere else in the world.

Of course, the main attraction is Église Notre-Dame-des-Victoires. The cathedral was built atop the ruins of the city’s first outpost and later rebuild in 1763 after being damaged during the Siege of Quebec. One thing to note when planning to visit the church is that it is closed from November to May except on Sundays when services are in progress.

If exploring the city streets isn’t your idea of an adventure, 30 minutes outside of Old Quebec lies Jacques-Cartier National Park. While many of the summer activities are winding down, winter activities such as wilderness skiing and snowshoeing are just gearing up. In fact, we’d argue winter is one of the best times to visit this incredible national historical monument. 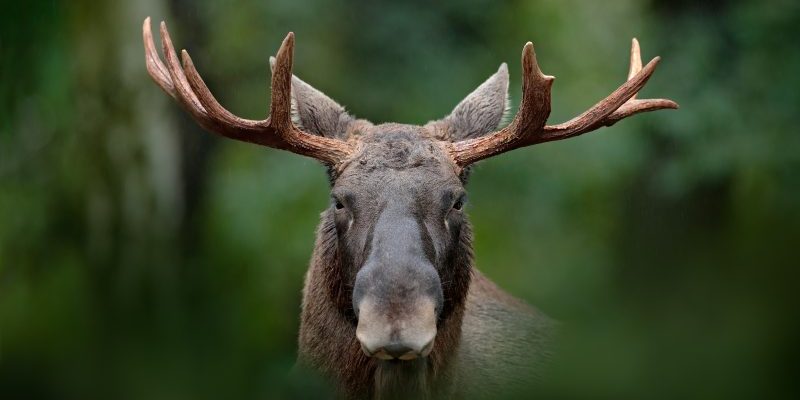 The Park is located on one of Canada’s most beautiful glacial valleys, making it home to one of the world’s most unique and diverse eco-systems. Hikers can look forward to seeing moose, beavers, foxes, porcupines, and many other amazing creatures.

If you like a little more adrenaline in your nature adventure, kayaking, canoeing, and fat biking are all regular sports at Jacques-Cartier National Park.

For a taste of true Quebecois culture, you can’t beat Île d’Orléans’ many artisan shops. There are vineyards to visit, like the gorgeous Vignoble Ste-Petronille, chocolate shops to sample, such as Chocoloaterie De Île d’Orléans, and so much more to explore. Picnickers will love exploring the villages along the St. Lawrence River and finding the perfect spot to try some of the best artisanal cuisines Quebec can offer. In mid-summer, visitors can even pick their own strawberries and other fruits from one of the many farms on the island. 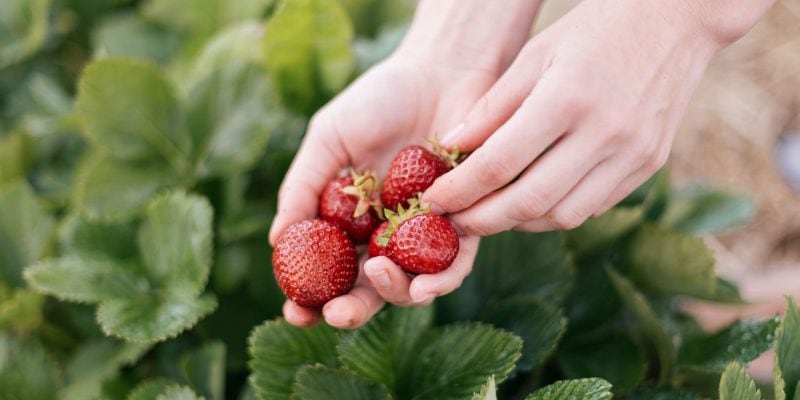 Photo by Roman Kraft on Unsplash

Stepping onto the island feels like stepping back in time to rural 18th century Quebec. Over 600 historic buildings grace the island’s streets making this one of the most authentic historical sites in North America, providing a European sense of history, but with a unique colonial “New World” flavor.

Jet It to Quebec City

Jet It owners can enjoy the luxury of flying directly into Quebec City and receiving high-class concierge services from our esteemed crew. Whether you stay at the Chateau Frontenac or one of the city’s many other luxury resorts, we get you there and back stress-free and in style. Quebec City is truly a winter wonderland, so if you’re looking for a place to travel as winter approaches, there’s no better place to explore and connect with history.