This week we’re exploring the roots of some of America’s most famous cocktails and the cities that inspired them. The journey takes us from Cajun Country to the Midwest and finally to the beautiful Pacific Northwest.

Jet It owners can experience this tasty, experiential adventure on a grand scale. Our beneficial day-use model can get you from one historic city to the next and back home by dinner. A nationwide cocktail tour would be an exciting way to amplify any special celebration from birthdays to anniversaries.

Let’s start the journey where it all began. Rumored to be one of the very first cities to introduce the concept of cocktails to the world, New Orleans is sometimes referred to as the birthplace of jazz. It’s likely this spirit of improvisation and blend of culture that gifted us the world’s first mixed drink: the Sazerac!

The story of the Sazerac dates back to 1838. Invented by Creole apothecary Antoine Peychaud, it was first served to his fellow Masons in an egg cup known as “a coquetier,” the word that eventually morphed into “cocktail.” While the original drink was mixed with absinthe and French brandy, the world’s first cocktail has changed considerably over the years. Today, the standard Sazerac is a Rye whiskey mixed with Peychaud’s bitters, a single sugar cube, and a hint of lemon. A simple and elegant drink any cocktail connoisseur will love.

There’s no better place to sample this iconic drink than its birth city in a bar aptly named The Sazerac Restaurant. Expect the grandeur of Old New Orleans, an impressive wait staff, robust menu, and an atmosphere steeped in as much history as the drink itself. 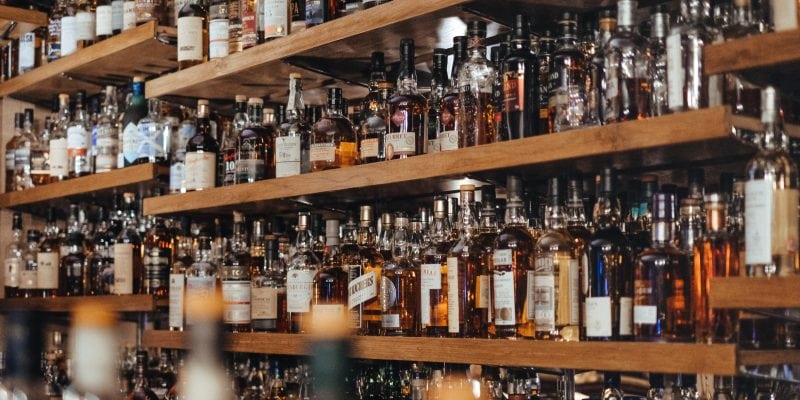 Next on our tour, we’ll travel north to Louisville, Kentucky, the birthplace of another American bar staple, The Old-Fashioned.

The story of The Old-Fashioned starts in 1880 at a private establishment called The Pendennis Club and with bartender James E. Pepper. Known locally as a bourbon enthusiast, Pepper created the Old-Fashioned by experimenting with his favorite liquor. After serving it to Kentuckians and seeing their reaction, he later brought the cocktail to the Waldorf-Astoria in New York City where it quickly garnered a reputation as the go-to drink for cocktail connoisseurs.

While you can expect a well prepared Old-Fashioned at any bar in Louisville, we recommend spending the evening at Proof on Main. With the option to a book a private dining room, a renowned menu, and a highly trained staff, it’s truly a can’t miss for fans of this classic drink.

The truly adventurous should consider setting out for Bardstown, Kentucky. Only 45 minutes southeast of Louisville, Bardstown is known as “The Bourbon Capital of the World.” It’s the place where Elijah Craig invented America’s signature spirit in 1789. Jet It concierge will help you plan a quick detour to this unique, small town for a taste of history.

Our final stop takes us way out west – northwest that is! While The Last Word cocktail was first served in Prohibition-era Detroit, it was revived and made new again in Seattle by Master Mixologist Murray Stenson. Stenson discovered the recipe in a forgotten bartending manual and added it to his menu at Zig Zag Café in the early 2000s. The drink, known for its highly complex but perfectly balanced array of flavors, quickly became a staple and is now known as “the unofficial cocktail of the Emerald City.”

The Last Word is four parts lime juice, gin, green Chartreuse, and maraschino liqueur. The parts balance one another and allow you to experience four distinct flavor profiles: sour, strong, bitter, and sweet.

You can experience The Last Word in all its complexity in the place where it was rediscovered. There’s no other drink quite like The Last Word at Zig Zag Café, making it the perfect drink to end a nationwide bar hop—it’s even in the name! 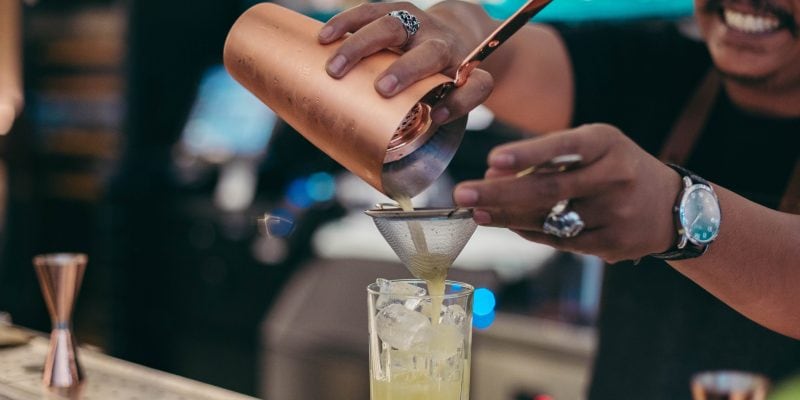